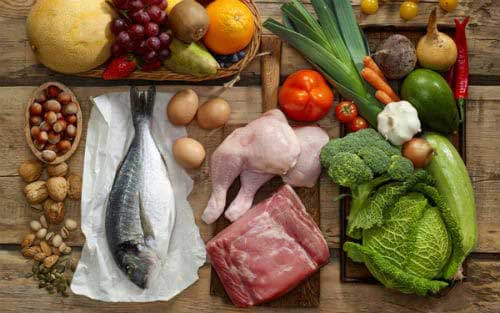 It is not new for a diet to enter the scene and capture the attention of society. Emerging as one of the most controversial diets of our decade, the Paleo diet has garnered much attention. From health-conscious foodies to skeptical medical experts, a lot has been said about this new phenomenon, both positive and negative. But what does it mean to the average person? Let’s break down what the Paleo diet is and whether it could be of benefit you!

What is the Paleo diet?

The Paleo diet emerged in recent years and picked up much speed among health foodies. It is based on the belief that the human body has not evolved significantly since Paleolithic times (The Stone Age) and that the average person should eat as one did in this period.  Thus interestingly, despite its only recent heightened exposure, this diet could be said to the oldest diet of all time in known human existence.

What foods can I eat on the Paleo diet?

Paleo dieters believe that the human body is best built to deal with food which is sourced from fishing, gathering and hunting, as opposed to produce grown from agricultural processes such as dairy, legumes, wholegrains and sugar.

What are the reported benefits of the Paleo diet?

Followers of the Paleolithic diet report increased health, vitality and energy among other benefits such as decreased risk of illness. Paleo researchers link modern diseases such as obesity, high cholesterol and diabetes to the modern human body’s inability to fully process and digest foods that did not exist in Paleolithic times. 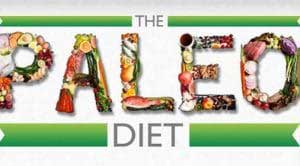 THE FINAL VERDICT – should I adopt the Paleo diet?

As with all dieting, you should consult your GP or other related medical professionals if you wish to start on the Paleo diet. Many people are not suited to such a strict diet, such as the elderly, those with Osteoporosis, and young children who need dairy in their diet to maintain calcium levels for bone strength, for example.

There is not enough research to agree with Paleo enthusiasts about the diet. Your decision should be based on Science. The facts are, there are certain foods that have a high nutrient value which the Paleo diet dismisses, such as sweet potato and chickpeas. If you’re after a quick weight drop, Paleo may assist you to clean up your diet. Good sustained, healthy eating should be restricted to Paleo approved foods. 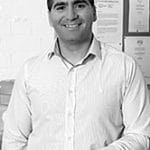 A bit about the Author

A little extra about me. I’ve been a qualified Osteopath since 2004. I’ve been playing football ever since I could remember and I have a passion for it. I’ve played at the highest level in the NSW State League at both Youth and Senior levels, and have also been Head Physician at numerous State League Clubs. I’ve travelled internationally and consulted with Sports academies in Barcelona and Italy. I have a special interest in Strength and Conditioning for footballers, as I believe it gives them an edge in their physical competition. My passion involves bringing all of this knowledge into every single treatment that I provide for all athletes. If you feel that I can help you and want to reach out to me, just visit our contact us page.